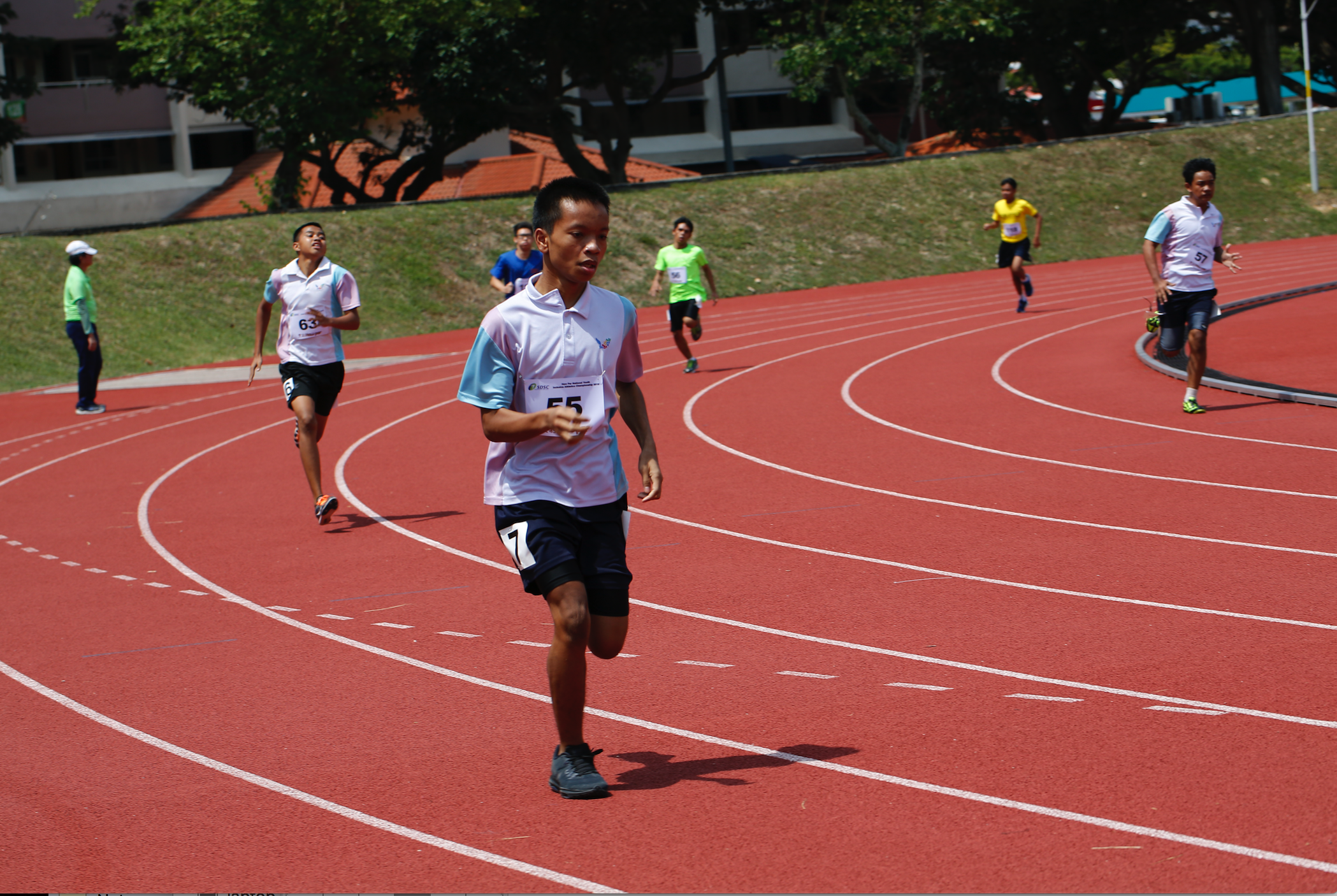 Some 140 participants from both mainstream and special education schools joined in a special event to send a message loud and clear today: sports is for all. They took part in today’s Haw Par National Youth Inclusive Athletics Championships 2018, organised by the Singapore Disability Sports Council (SDSC), in conjunction with Haw Par Corporation Limited. The event was graced by Guest-of-Honour, East Coast GRC MP Lim Swee Say. Held at Bedok Stadium, one shining star among the participants was Lionel Teo, who will be representing Team Singapore at the Asian Para Games 2018 in Jakarta, Indonesia.

Lionel won his event Men’s 100m T37 with a time of 19.59s. He said: ”Any form of practice ahead of the Games is essential to my performance. It was through such championships that I was scouted back in 2015 to represent the nation, so it is always a happy occasion for me to be participating in SDSC’s national athletics event.”

Broadening the playing field on the local front, SDSC worked closely with various schools and organisations to bring in more youths to experience sports and build camaraderie at the Championships. Among them is first-time participant, Tan Yun Hui, 13, from Fuhua Secondary School who represented AWWA CIS. She took part in the Girls U14 100m (Physical impairment category), which saw her compete alongside wheelchair users. “It is very refreshing for me to take part in the event because it is quite fun. Even though the wheelchair users are slower, I could see the effort they put in to push their wheelchairs, so I was also cheering my rival on at the finishing line after I completed my event,” said Yun Hui.

The National Youth Inclusive Athletics Championships is an annual event held by SDSC, with the generous support of Haw Par Corporation. The aim of the event is to encourage youths of all abilities to take part in track and field events, thereby leading a healthier lifestyle, and make friends with people their age from other schools.