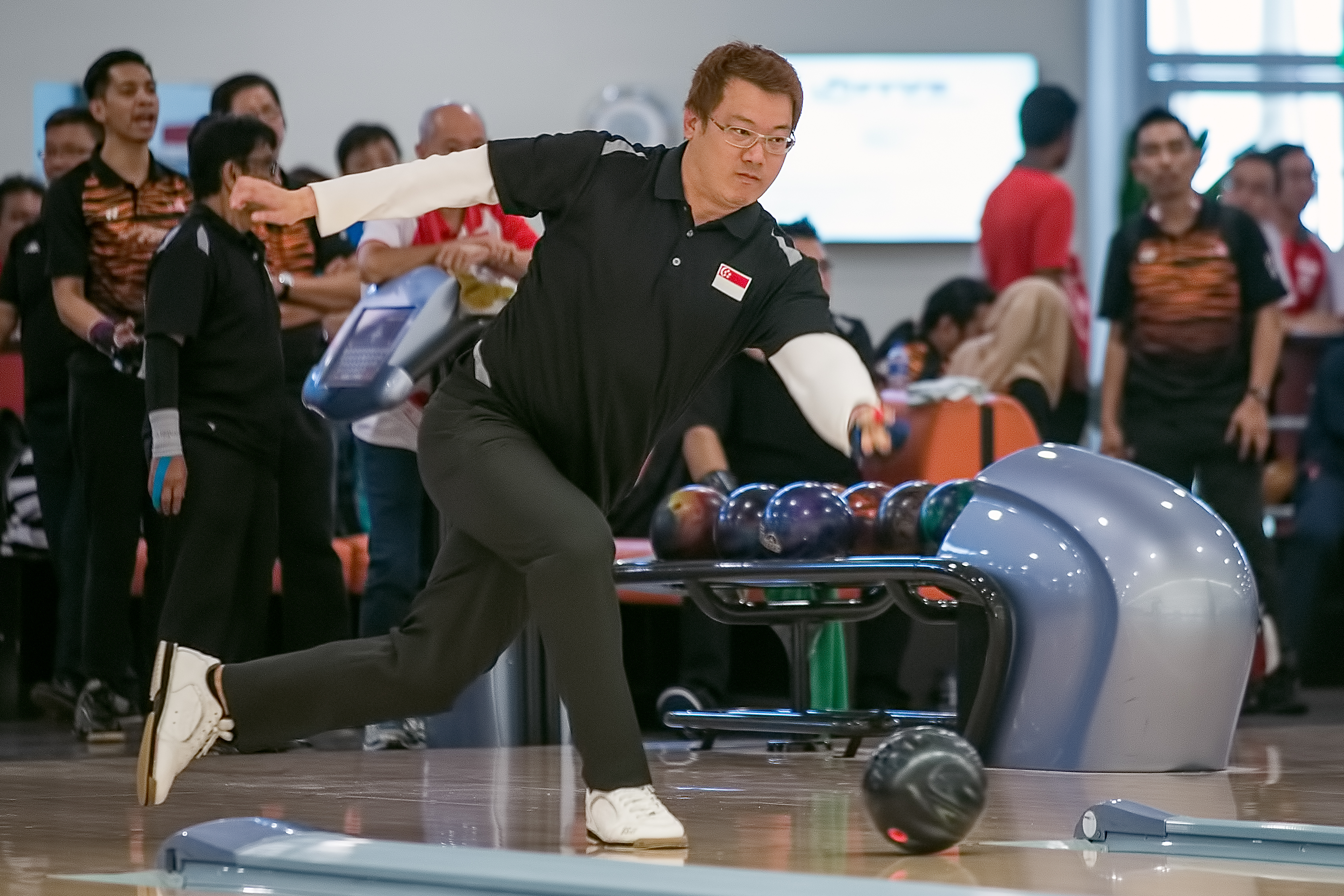 The Singapore Disability Sports Council (SDSC) today announced that Micron Foundation, the non-profit entity of Micron Technology, has pledged a $100,000 donation to its “Live the Dream” programme, enabling the advocacy agency to organise the World Para Bowling Tour Series in Singapore for the second time.

Singapore is the only host country to be given this honour, as previous hosts Hong Kong and Malaysia have been replaced by Thailand and Philippines in this second edition.

To be held from 24 to 27 July 2019 at Temasek Club, the Tour Series will benefit local and other international para bowlers in gaining precious sparring opportunities in the lead-up to the Asean Para Games, which will be held in January 2020. A number of countries are likely to use the event as a selection trial for the Asean Para Games, so a high standard of play and increased number of participants are expected.

In line with the Company’s commitment to invest in the communities in which it operates, Micron encourages its team members to volunteer, providing them with paid time off. Micron employees will support this year’s event in several capacities such as internal team liaison officers and lane marshals.

“Micron has a strong culture of giving back to the community, and our team members look forward to engaging with and supporting the tournament’s para athletes,” said Micron Vice President and Singapore Country Manager, Mr. Chen Kok Sing. “We have witnessed the tenacity and sportsmanship exemplified by the para athletes over the years, and we are delighted to play a role in helping them realise their potential.”

Micron’s donation backs a consistently growing community of para bowlers in Singapore. Every year, more than 40 new persons with disabilities are introduced to the sport locally. About 160 athletes with disabilities train and compete in bowling currently.

SDSC aims to use the event to increase public awareness of disability sports. Members of the public, corporations and schools will be invited to try bowling blindfolded and seated to test their skills and understand how individuals overcome disabilities to pursue the sport.

Mr. Kevin Wong, President of Singapore Disability Sports Council (SDSC), said that “We are very thankful to Micron’s continued support in sponsoring us to organize the World Para Bowling Tour Series. The competition not only brings together para bowlers from all walks of life in Singapore, it also provides an opportunity for Singaporean athletes to interact with their peers from abroad.”

Micron’s donation will go beyond benefitting the sport of para bowling in Singapore, inspiring more persons with disabilities to participate in other para sports, such as rugby. Micron funds will also be used to help fund SDSC’s first campaign video.